Alex has always been interested in using technology for creativity. He taught himself to code in GW-BASIC and PASCAL on an IBM 286 in the late '80s, and moved on to front-end web design in the '90s. He was also at the forefront of 3D animation, working with text-based 3D modeling software. While earning a BFA in Video & Film at the Savannah College of Art & Design, he worked as a graphic designer, and served as editor-in-chief of the student newspaper. 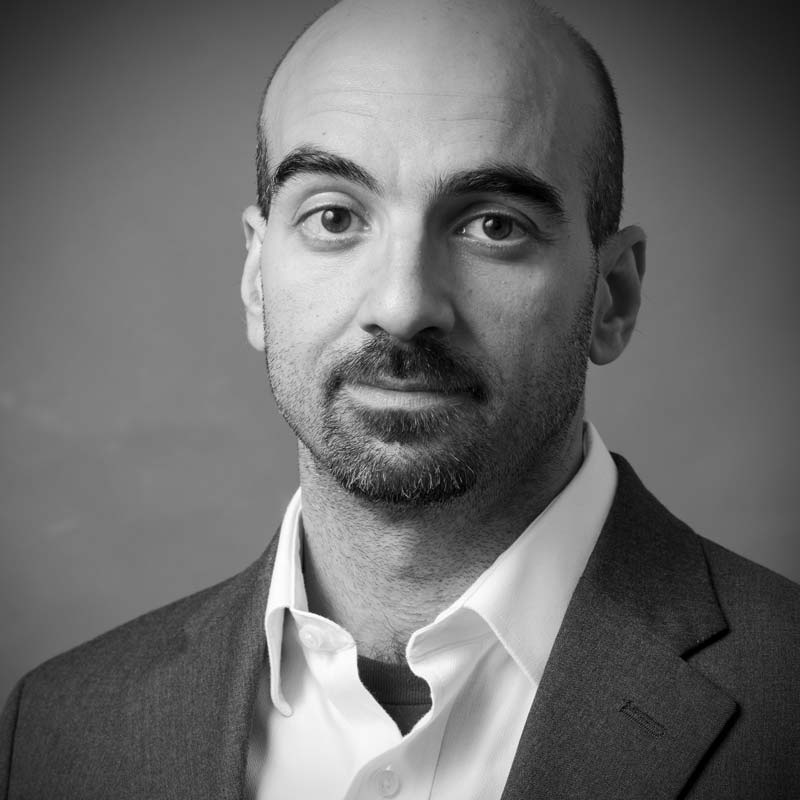